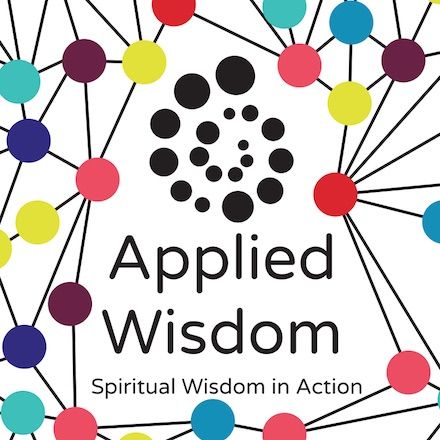 In 2018, I started working with Floyd Thompkins at the Center for Innovation in Ministry within the San Francisco Theological Seminary (SFTS).  He was tasked with finding the leading edge of ministry.  He found it in the pastoral care of the other.

Mainline protestant denominations were not reaching everyone they should.  Certain groups of people were feeling left out.    In response, Floyd developed a repeatable process for research and instruction around spiritual thought leaders.

These thought leaders were creating new methods of reaching those on the margin.  But who were they?  What drove them?  In the spring of 2019, it became clear that we needed to tell their stories.

The Applied Wisdom podcast became my means of sharing their narrative.  In July 2019, SFTS merged with the University of Redlands.  All original episodes are still available as of this post, but I no longer create new episodes for the institute.