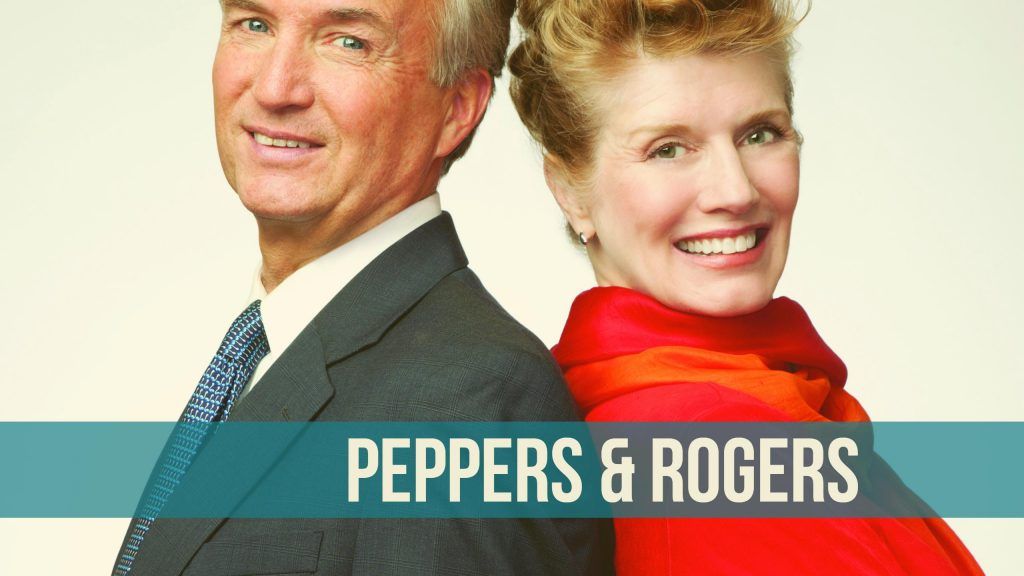 In the first half of my interview with Don Peppers, we heard the story of how he met Martha Rogers at a talk in Ohio and agreed to write a book on a handshake.  Eventually Don and Martha would come to write thirteen books, give thousands of talks and spawn a consulting firm with over 1000 alumni.

But the book that everyone remembers is their first, One-to-one Future, because it makes ten predictions that change direct interactive marketing forever. Landing just months before the first web browser was introduced, they had the guidebook that would lead an entire generation to create the future around their principles.

Every major point gets built out except for one - our privacy was invaded.  That’s what we are going to talk about in this second half of my very special interview with Don Peppers.  It still sits wrong with him.  There are reasons that he and Martha made the prediction they did in 1993.

In the next 40 minutes, you will hear what they thought was going to happen, the reasoning behind that, and what the future can and should be now.  If the best way to predict the future is to create it, let’s hear what Don would have us build today.